All the latest Manchester City transfer news, rumours and gossip in the 2021 summer window.

Who have Man City been linked with?

Jack Grealish - The Aston Villa midfielder is reportedly reconsidering his much-touted £100m move to City (Mail, July 18); City want to sign Grealish after Euro 2020, but Aston Villa remain determined to keep him and have opened talks about a new contract (Sky Sports, June 25).

Harry Kane - Kane's England team-mates believe he could refuse to return to pre-season training with Tottenham in a bid to try to force a move to City (Telegraph, July 17); City have made a £100m bid for Kane (Sky Sports, June 21). However, Pep Guardiola told Catalan network TV3 in July: "At the prices [quoted] we are not going to buy any strikers. It is impossible, we cannot afford it. All clubs are struggling financially, we are not an exception. We have Gabriel (Jesus) and Ferran (Torres) who have been incredible in this position.

"We have young players in the academy and we play many times with a false nine. There is more of a chance we aren't going to buy a striker for next season.

"We'll do whatever we can do in the transfer window and if we can't, we'll still have the squad that has won the league three times in four years and reached the Champions League final."

Robert Lewandowski - Premier League champions City are monitoring the striker's status at Bayern Munich amid concerns Harry Kane may prove too difficult to lure away from Tottenham (Daily Mail, July 15).

Antoine Griezmann - City have ruled out a swoop for Griezmann as they focus their attention on England pair Harry Kane and Jack Grealish (The Sun, July 13) 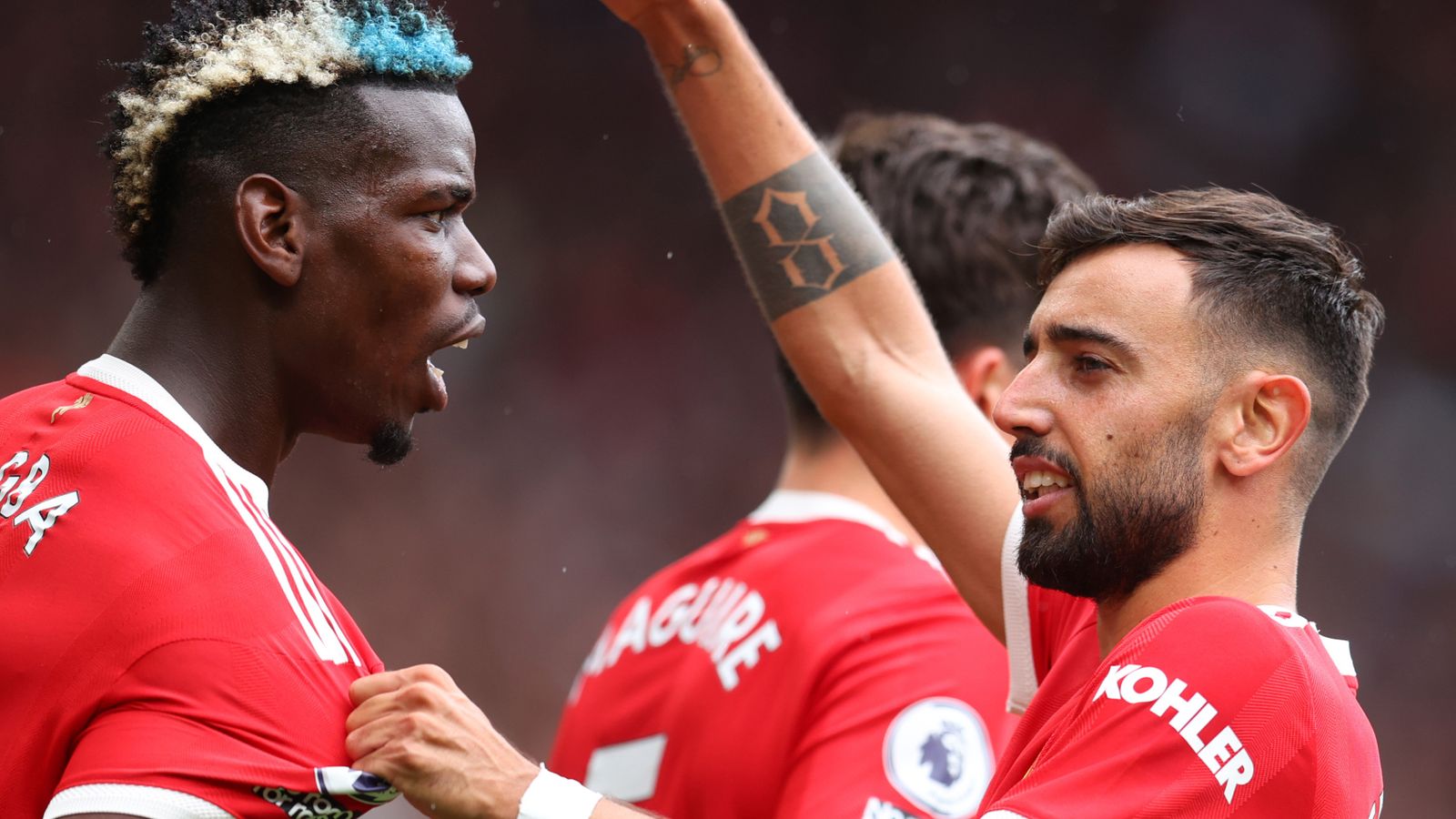 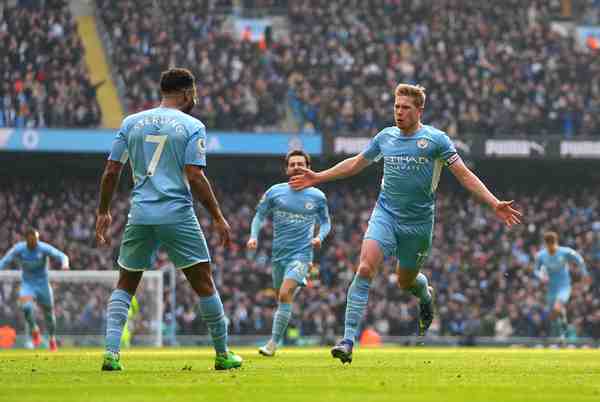 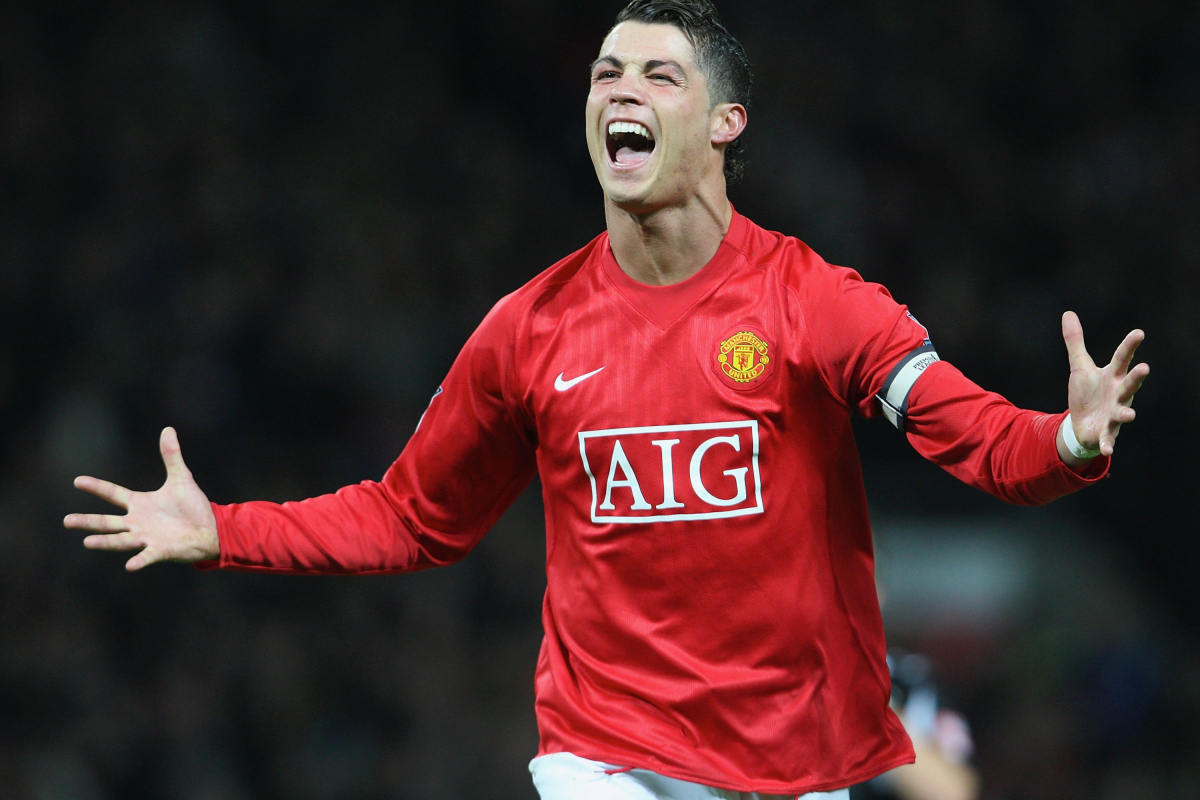 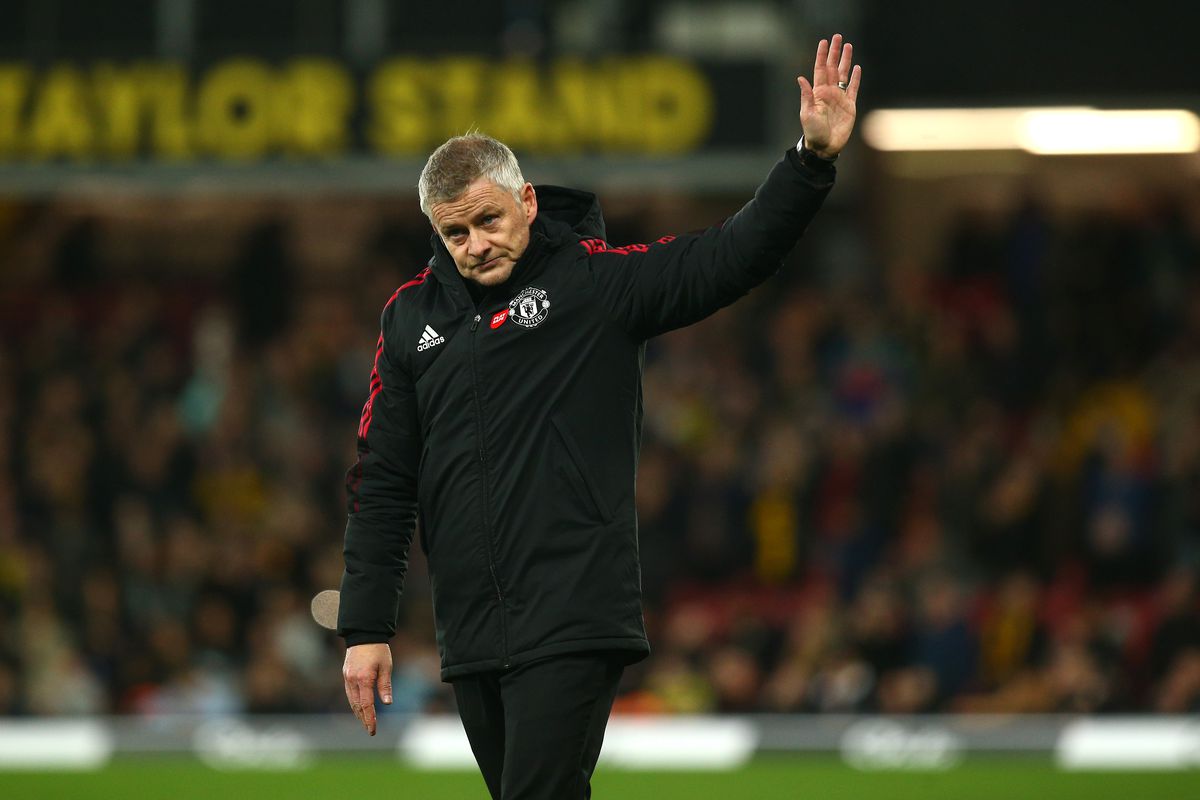