Researchers tell us that as much as 80% of all communication is non-verbal. Body language plays a significant role in understanding the full message about what is being communicated (and may or may not be congruous with the words being used). Simple body language includes head nodding or shaking (signifying agreement or disagreement) eyebrows arched (signifying surprise) and the jaw droop (signifying being lost or confused). But apart from these more obvious communications there are many less well-known non-verbal signals that we should all learn to recognize, especially if we are in a management or leadership role. So as to focus on some of the key ones, we have briefly described below ten behaviors that you can look out for in the future.

This involves folding the arms over the lower chest or upper abdomen, with one or both hands touching the biceps muscles. This is a common resting position of the arms upon and across the lap. This is typically a self-comforting posture, often unconsciously used to alleviate anxiety and social stress. Arms are held less tightly against the chest, with elbows elevated and projecting outward (away from the body), the arm-cross presents a guard-like stance, suggestive of defensiveness, disliking, or disagreement.

This involves either a slight or substantial change in body position – shifting one’s weight in a chair, or angling one’s upper body to a new direction at a conference table. A sudden body-shift may telegraph an unspoken feeling, mood, or opinion, and thus offer a probing point. Slight postural shifts and the direction of visual focus are two extremely subtle movements that communicate a potentially changing emotional state and an awareness of surrounding activity or tension. Significant changes in body position, such as shifting in the chair, may show disinterest, boredom or negative feelings toward the person being spoken with.

This is to lift, elevate or arch the eyebrow (usually by contracting the eye muscle), thereby signifying uncertainty, disbelief, surprise, or exasperation. Raising the eyebrows adds intensity to a facial expression. Brow-raising can strengthen a dominant stare, exaggerate a submissive pout, or boost the energy of a smile. We may unconsciously lift our eyebrows as we give directions or commands, argue important speaking points, or make demands (indicating that we wish to hear no opposition).

This body language involves rotating the eyeballs in their sockets to a downward position. It also typically involves slightly bowing or tilting the head forward so that the eyes face the ground or floor. Gaze-down may convey a defeated attitude. It may also reflect guilt, shame, or submissiveness, as when distorting the truth or telling a lie. Gazing down while – or shortly after – stating something like “I didn’t do that,” shows that a speaker may not believe his or her own remarks.

This involves lifting the chin and leaning the head backward (toward the shoulder blades). Lifting the chin and looking down the nose are used throughout the world as non-verbal signs of superiority, arrogance, and disdain. More significant shifts can involve back-extension and head-raising and even putting the hands behind the head. This signifies or expresses either a conscious or unconscious attitude of knowledge about a topic, superiority or even power and dominance in some instances.

This involves puckering and rounding the lips in a look of disagreement, scheming, or calculated thought. The paramount message of lip-pursing is “I disagree.” The tightly screwed-out lips creating a small “snout” show that a listener has gone beyond the pout of uncertainty to a more dissenting attitude. Because the lip-purse signals mental resistance, speakers should fairly quickly try to ask if listeners disagree before continuing the discussion. Clearing unvoiced resistance facilitates understanding.

This involves using the tactile pads of the fingertips or with an object (e.g., a pencil or pen). One of our most common self-touch cues, the lip-touch signals a variety of moods and mental states including anxiety, boredom, excitement, fear, horror, and uncertainty. Gently stimulating the lips diverts attention, e.g., people who may upset us. As a self-consoling gesture, the lip-touch is equivalent to infant or child thumb-sucking. In a conversation, cross-examination, or interview, the lip-touch marks a non-verbal probing point, i.e., an unexpressed feeling, opinion, or thought to be explored.

This involves slightly pushing the lower lip against the upper one in a protruded look of disappointment, displeasure, sadness, or uncertainty. Children throughout the world pout in sadness, frustration, and uncertainty. Adults unthinkingly pout – or show fragments of the pouting cue (esp., contractions of the chin muscle) – when disagreeing with comments presented face-to-face.

The shoulder-shrug is a universal sign of resignation, uncertainty, and even submissiveness. Shrug cues may modify, counteract, or contradict verbal remarks. With the statement, “Yes, I’m sure,” e.g., a lifted shoulder suggests, “I’m not so sure.” A shrug reveals misleading, ambiguous, or uncertain areas in dialogue and oral statements, and thus may provide a probing point.

If you pay close attention, you will see all of these examples of body language on a frequent basis and will be in a better position to read these clues about what people may be thinking and feeling, which can sometimes be unconscious and unknown to the person him or herself. Of course, you will need to test your guesses by carefully asking questions or listening further to find out more. In so doing you will gain skill as an effective communicator by integrating what is said with what is shown by body language. A side benefit is that others will be impressed that you have been paying such close attention and your reputation as a listener will be greatly enhanced. 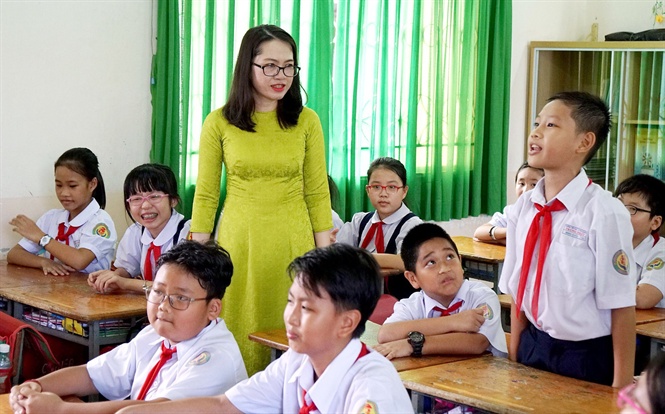 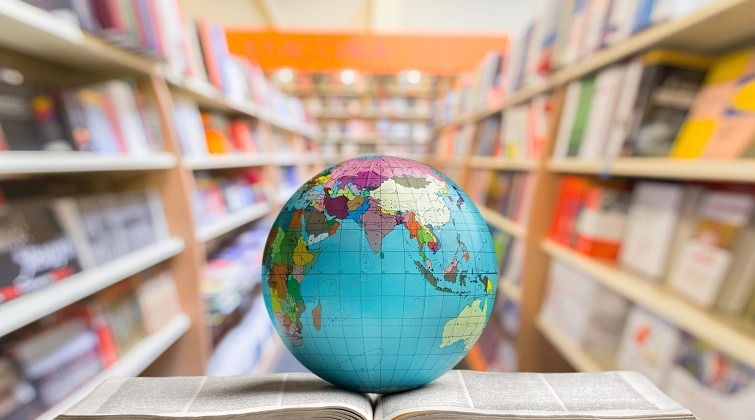 Why International Education is Important? 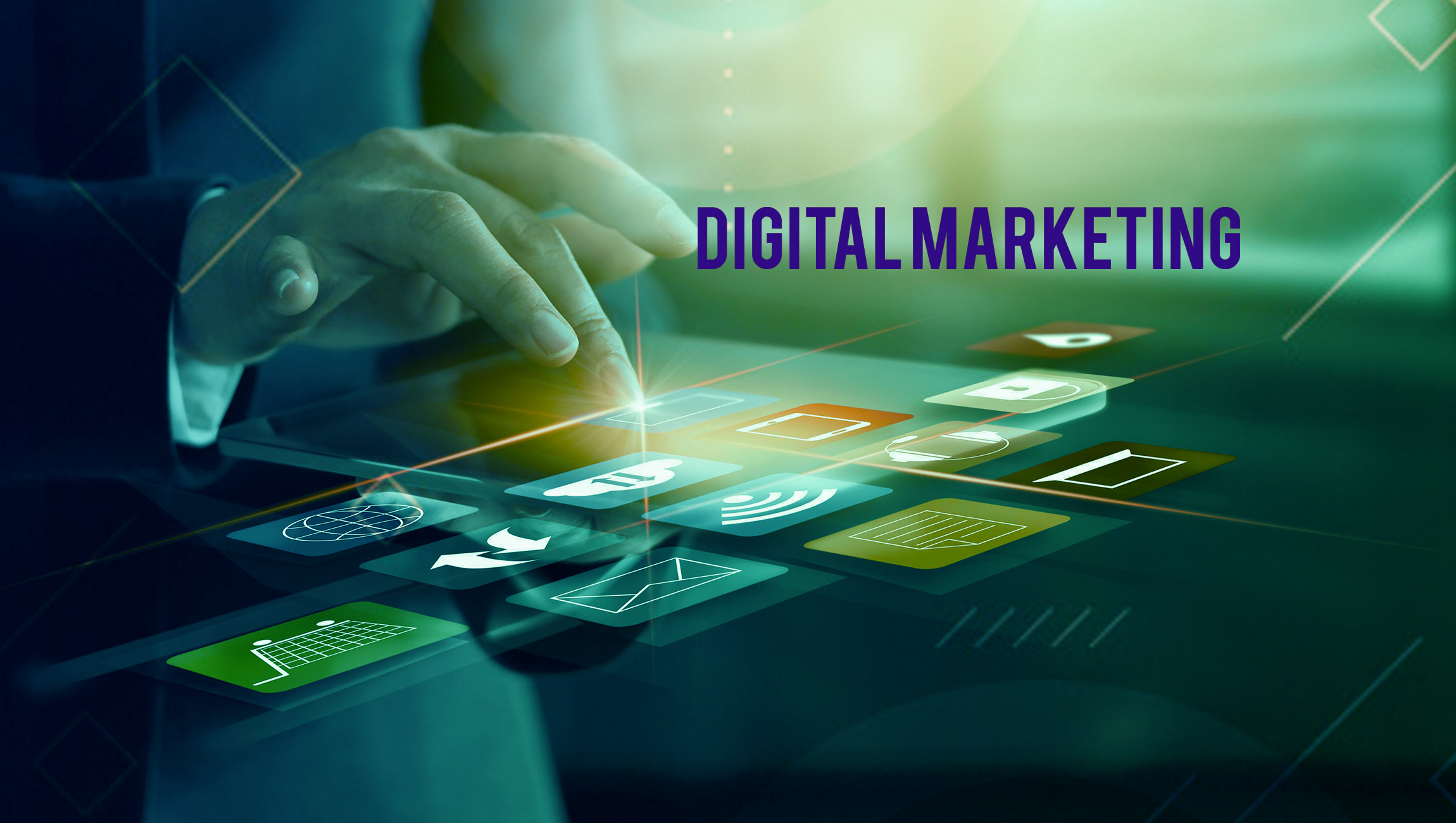 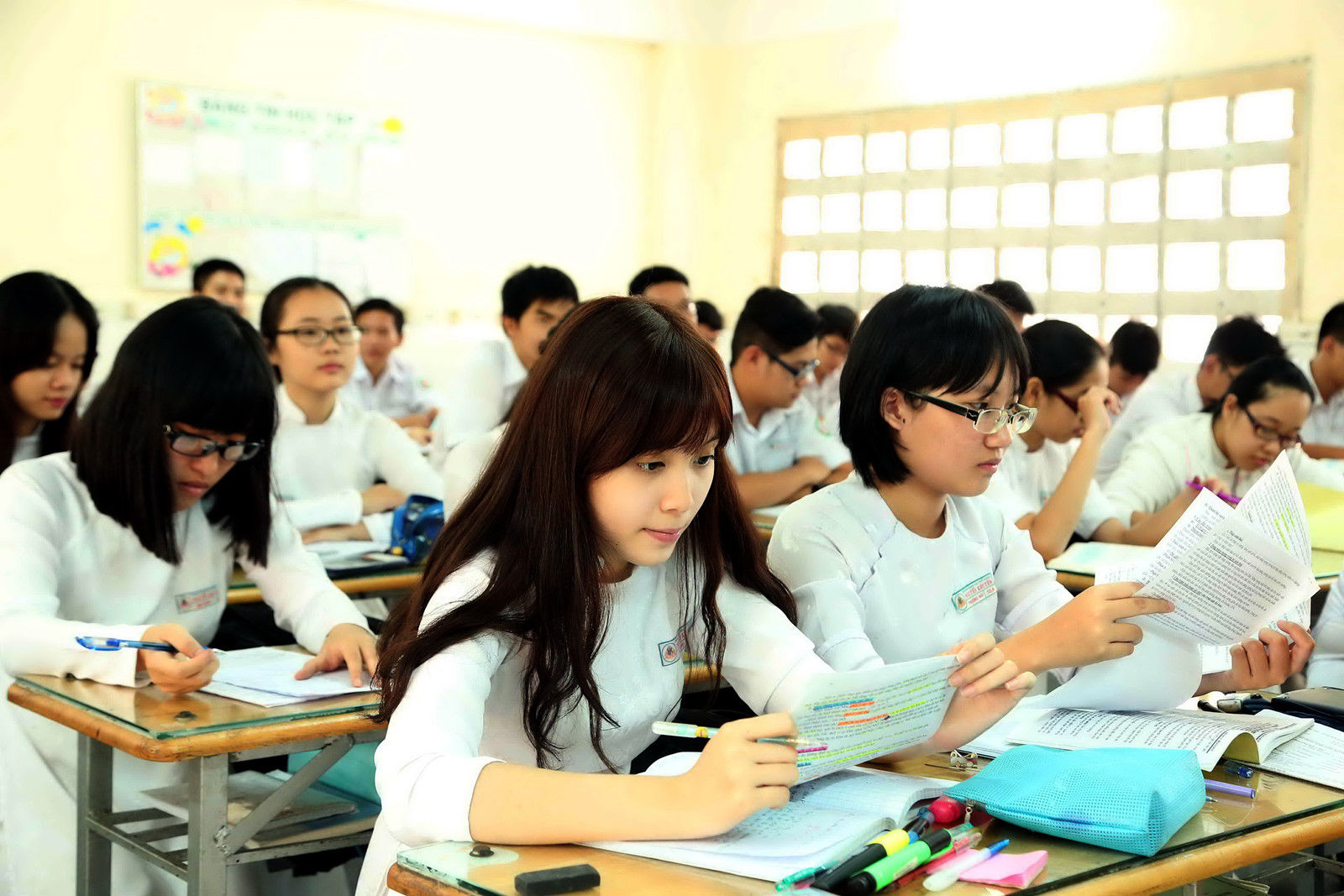 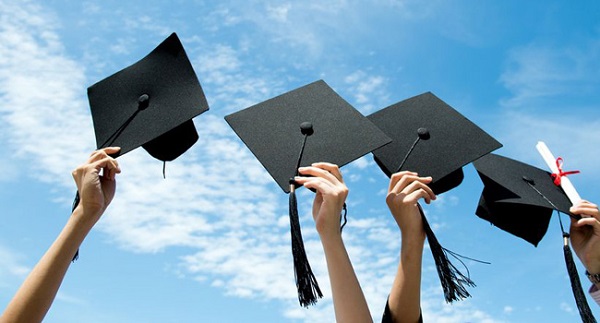