WHO warns pandemic not over amid Europe case records

The head of the World Health Organisation (WHO) has issued a warning to world leaders that the coronavirus pandemic "is nowhere near over".

Dr Tedros Adhanom Ghebreyesus cautioned against the assumption that the newly dominant Omicron variant is significantly milder and has eliminated the threat posed by the virus.

For the first time since the start of the pandemic, more than 100,000 new infections were recorded in Germany within 24 hours on Wednesday.

Speaking during a news conference at the WHO's headquarters in Geneva, Dr Tedros told reporters that the Omicron variant had led to 18 million new infections across the world over the past week.

While the variant may prove to be less severe on average, "the narrative that it is a mild disease is misleading," he said.

"Make no mistake, Omicron is causing hospitalisations and deaths, and even the less severe cases are inundating health facilities."

He warned global leaders that "with the incredible growth of Omicron globally, new variants are likely to emerge, which is why tracking and assessment remain critical".

"I remain particularly concerned about many countries that have low vaccination rates, as people are many times more at risk of severe illness and death if they are unvaccinated," he added.

The WHO's emergencies director, Dr Mike Ryan, also warned that Omicron's increased transmissibility is likely to drive a rise in hospitalisations and deaths, especially in nations where fewer people are vaccinated.

"An exponential rise in cases, regardless of the severity of the individual variants, leads to inevitable increase in hospitalisations and deaths," he said.

New coronavirus infections have been growing across Europe as the new Omicron variant takes hold across the continent.

In Denmark, officials reported a record 33,493 new daily cases of Covid-19 on Tuesday, while health authorities in Italy recorded 228,179 new infections, up from 83,403 the previous day. In Germany a record 112,323 new cases were reported on Wednesday, and the incidence rate of cases per 100,000 people also climbed to a new high of 584.4 over the past week.

France meanwhile reported 464,769 new daily infections on Tuesday, more than four times higher than Monday's figure of 102,144 and a daily record for the pandemic. Infections have now climbed past a weekly average of over 300,000 new cases per day.

Amid the latest surge, French ministers are also facing a dispute with teachers' unions, who have called for a second major strike this week to protest against the government's Covid testing and isolation protocols, which they say are severely disrupting classes.

The move follows a one-day walkout last week that saw half of the country's primary schools close.

Teachers say class disruptions have become unmanageable, with many parents struggling to get vaccination appointments for their children and long lines forming outside pharmacies as students wait for tests.

French education minister Jean-Michel Blanquer. meanwhile. is facing calls to resign after it emerged he had announced a strict Covid-testing protocol for schools while he was on holiday in Ibiza.

There are however some early indications that the Omicron wave may have already peaked in some European countries.

In Ireland new cases have started to fall in recent days, with health minister Stephen Donnelly telling public broadcaster RTÉ that restrictions introduced over Christmas and the New Year period could be loosed by the end of the month.

Spanish government data has shown that new infections have started to fall for first time since the Omicron wave began two and a half months ago - although experts warned about reading too much into the data.

And in the UK, government ministers are set to review coronavirus restrictions on Wednesday amid a decline in daily infections.

Fauci says US going in wrong direction on Covid 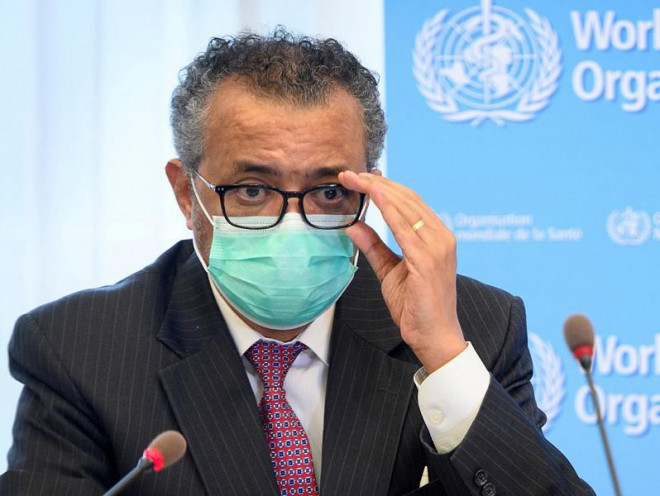 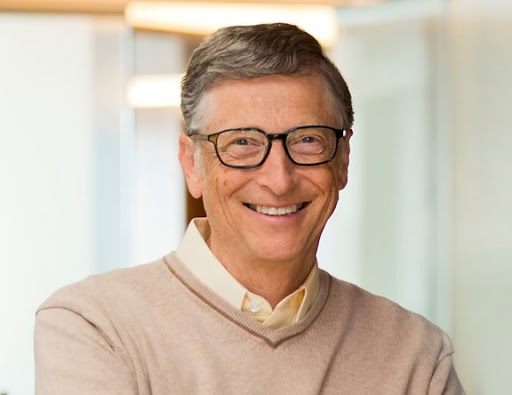